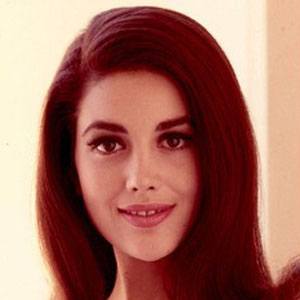 She gained fame for her role as Nova in the Planet of the Apes film franchise and starred in Wonder Woman.

She took ballet and acrobatics classes when she was five years old and began performing on stage a year later.

She won the title of Miss Maryland in 1965 and became a runner-up for the Miss America pageant.

She was married to Richard D. Zanuck from 1969 to 1978 and they had two children together.

She was the first actress to play the role of Wonder Woman in 1967, but the role was unsuccessful until played by Lynda Carter eight years later.

Linda Harrison Is A Member Of