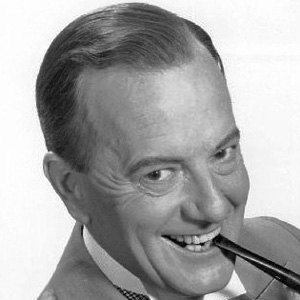 Actor remembered for playing Dr. Zaius in the 1968 film Planet of the Apes and Samantha's father on the television series Bewitched.

He became a member of the Old Vic Company in 1934.

He received Tony nominations for his performances in Tenderloin and The Apple Cart.

He was born in Dorset, England to Laura Turner and Alfred Herbert Evans.

He appeared alongside Mia Farrow in the horror film Rosemary's Baby.

Maurice Evans Is A Member Of

The Jerk
Planet of the Apes
Born In 1901
Stage Actors