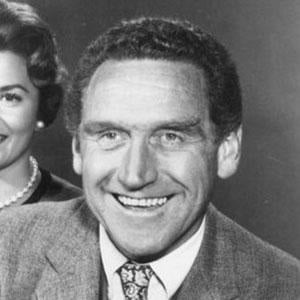 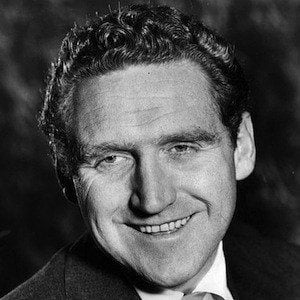 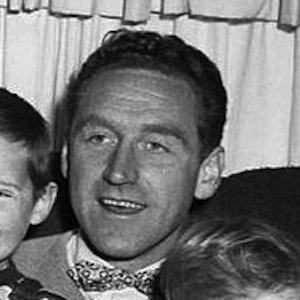 His one-man shows portrayed Harry Truman, FDR, and Will Rogers. During his lifetime, he received a Golden Globe Award and an Emmy Award.

He became a member of the secret society, Skull and Bones, while attending Yale University.

In 1977, he played Theodore Roosevelt in Bully.

He was nominated for an Academy Award for Best Actor for his portrayal of former U.S. President Harry S. Truman in Give 'em Hell, Harry!

James Whitmore Is A Member Of