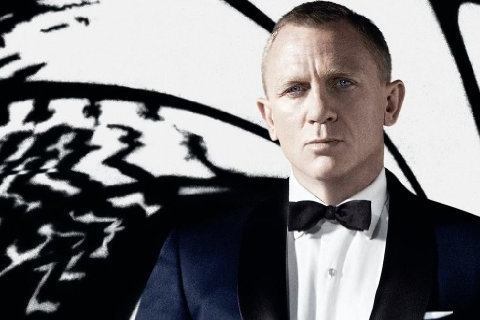 The third installment in the James Bond reboot finds secret agent James Bond as the only person that M can trust to take down an evil man from her past and save M16 from becoming fully compromised.

The film grossed over $1.1 billion worldwide. Adele's song for the film of the same name won the Academy Award for Best Achievement in Music Written for Motion Pictures, Original Song.