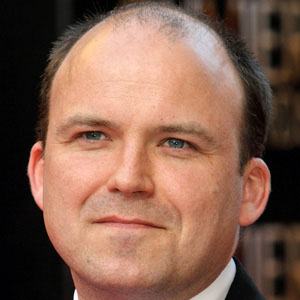 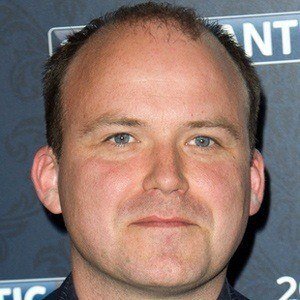 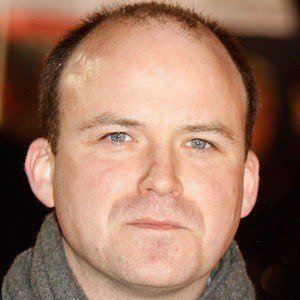 He played Laertes in a 2004 Old Vic rendition of Hamlet.

He received a British Independent Film Award for his acting in the 2012 film Broken.

His parents are Roy Kinnear and Carmel Cryan. He and his fiancee Pandora Colin have a son and daughter.

He appeared alongside Daniel Craig in three James Bond pictures.