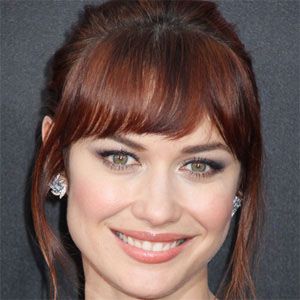 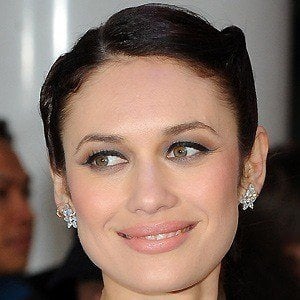 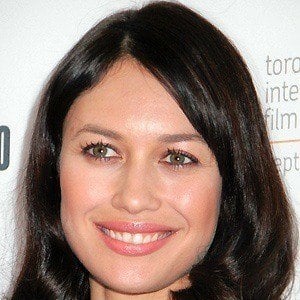 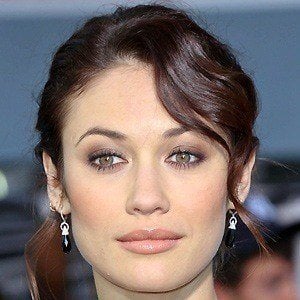 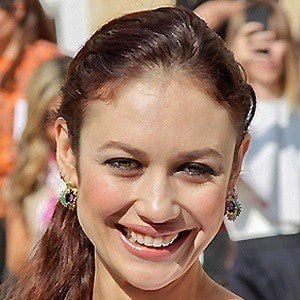 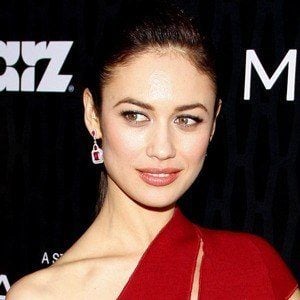 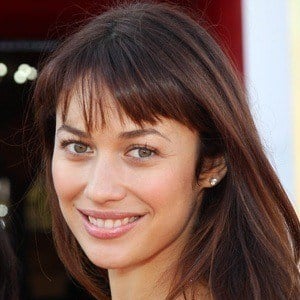 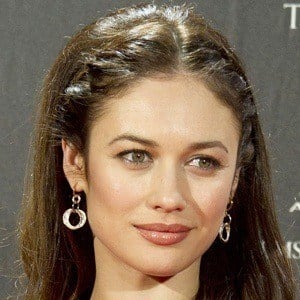 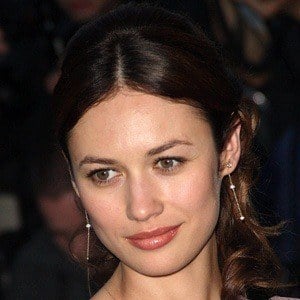 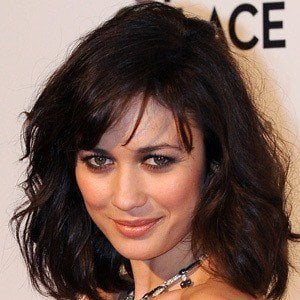 Bombshell Bond girl who appeared in Quantum of Solace and who played roles in the action films Hitman and Max Payne. She took on the role of Headmistress Kirova in the 2014 movie Vampire Academy. The year after appearing in director Terrence Malick's To the Wonder, she played a role in Oblivion.

She was discovered by a model scout at the age of 13.

She studied piano for seven years and then went to a ballet studio until she was 13 years old.

She co-starred with Daniel Craig in Quantum of Solace.