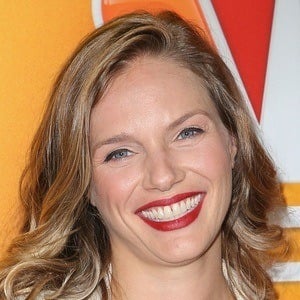 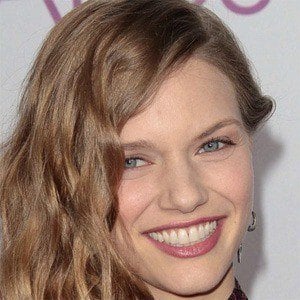 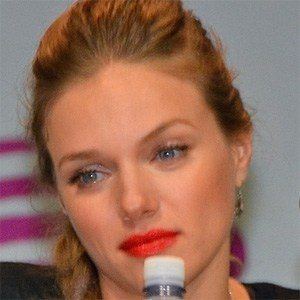 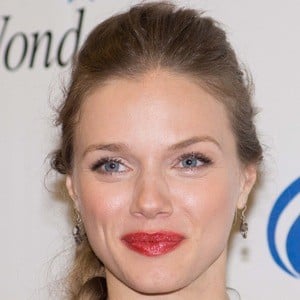 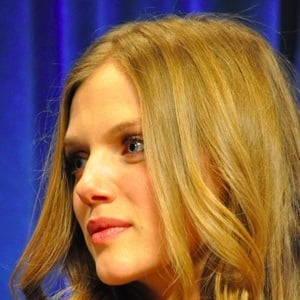 She took up acting in middle school.

In addition to her best known role, she appeared in episodes of Supernatural, Psych, and Being Human.

Born in Winnipeg, she grew up with her brother in her family's native land, Greece. In 2012, she got engaged to Jon Cor but the two later split.

J.J. Abrams produced the series Revolution, which launched her to fame.

Tracy Spiridakos Is A Member Of