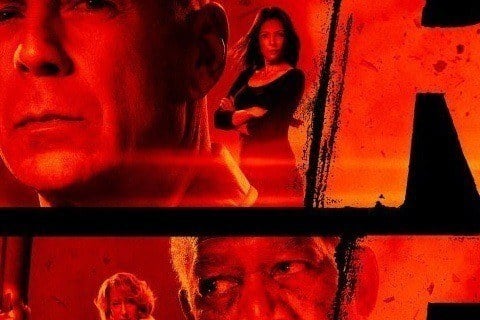 After surviving an ambush, an ex-CIA agent played by Bruce Willis assembles his old ragtag team to break into the CIA.

The film inspired a short lived comic book series of the same name. It was also nominated for Best Musical or Comedy Film at the Golden Globes.