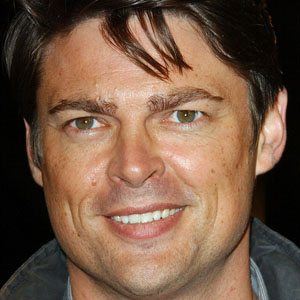 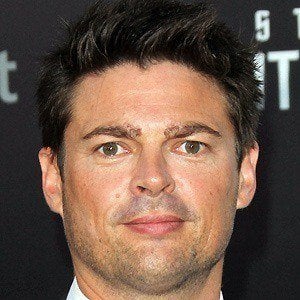 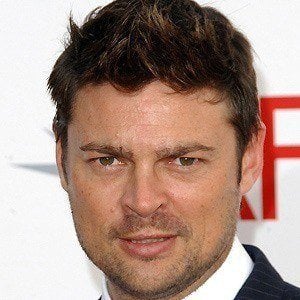 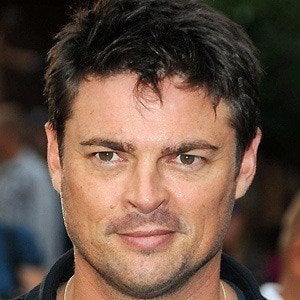 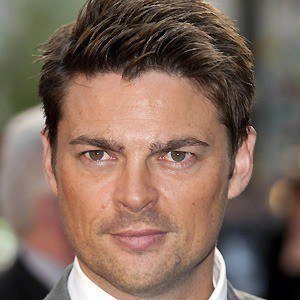 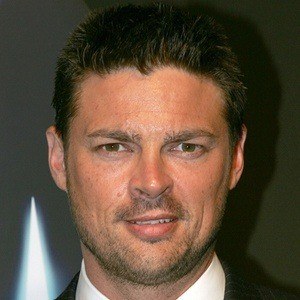 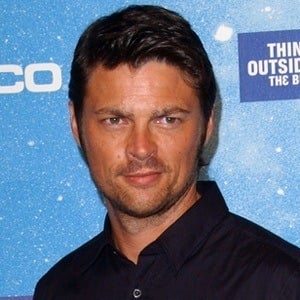 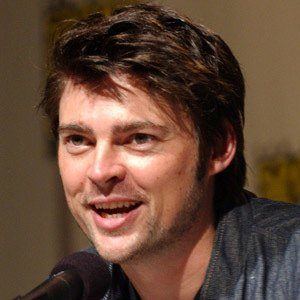 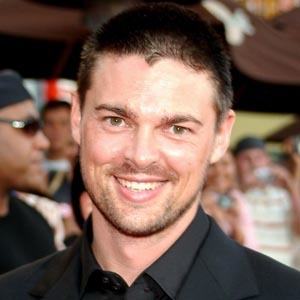 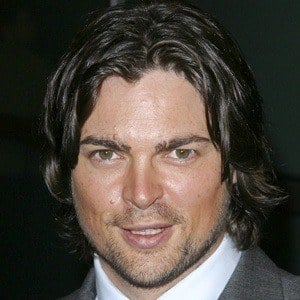 New Zealand actor well-known for his role as Eomer in the second and third installments of the Lord of the Rings film franchise. He also played Vaako in The Chronicles of Riddick and McCoy in Star Trek Into Darkness.

At age 8, he made his first televised appearance with a one-line role in Pioneer Woman. He had sporadic roles in commercials and acted in school plays.

He played the titular character in Judge Dredd and has stated that he is an avid rugby fan.

His father operated a leather goods shop and his mother worked for the company Film Facilities. He married makeup artist Natalie Wihongi in September 2004. They had two sons before divorcing in 2014. He began dating actress Katee Sackhoff in November 2014.

He costarred with Lucy Lawless in Xena: The Warrior Princess.

Thor: Ragnarok
The Lord of the Rings: The Fellowship of the Ring
Pete's Dragon
More