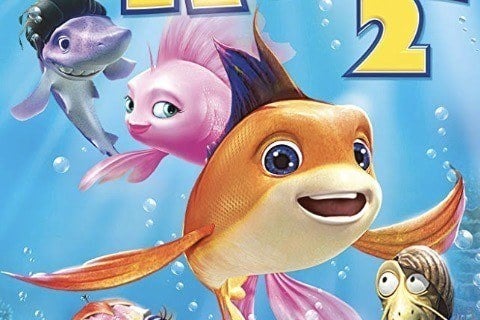 South Korean-American movie and sequel to 2006's Shark Bait in which a fish known as Pi plays hero against any predator on the reef. He takes on his biggest challenge when a group of sharks aim to take the reef down once and for all.

Shark Bait stars Freddie Prinze Jr. and Evan Rachel Wood are replaced by Drake Bell and Busy Philipps for the movie. It is directed by Mark A.Z. Dippé and Taedong Park.