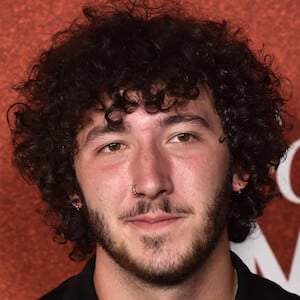 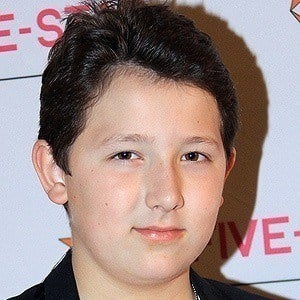 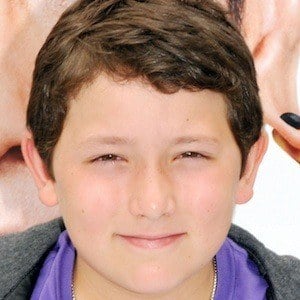 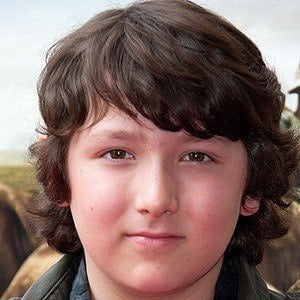 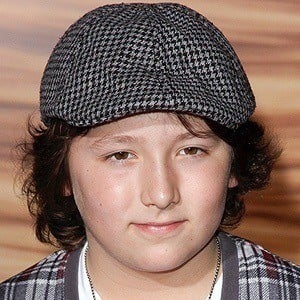 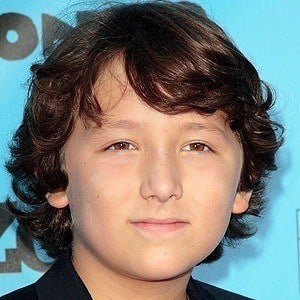 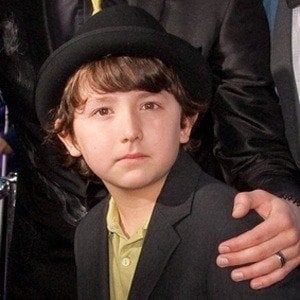 Unlike his older brothers, he did not initially sign a record deal with Columbia.

He has had a recurring role on the Disney Channel sitcom Jonas L.A.

He was born to parents Denise and Paul Jonas. He is the youngest of his brothers Joe, Nick, and Kevin Jonas.

He starred alongside Noah Cyrus in Ponyo.