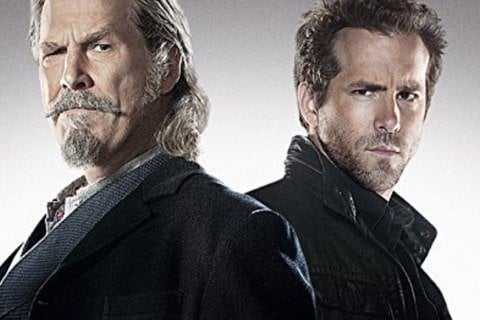 Genre-blending action, fantasy, sci-fi and comedy film in which a recently deceased cop joins a team of undead police officers in search of the man who killed him.

The screenplay was adapted from Peter M. Lenkiv's comic book Rest in Peace Department. It only grossed $78 million on a $130 million budget.