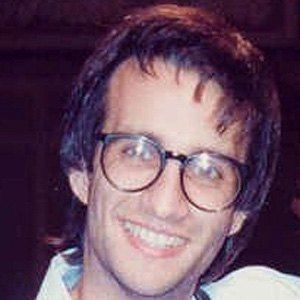 Known for his Emmy Award nominated role as Balki Bartokomous on the television series, Perfect Strangers.

He was first in his high school class and graduated as valedictorian before attending Yale University on a full scholarship.

Before acting in films like Beverly Hills Cop, he made leather key chains.

His parents are named Rosina and Henry, and he has three siblings.

Matthew Broderick worked with him on The Tale of Despereaux.