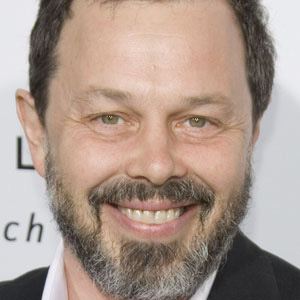 He became known for his nerdy character, Booger, in the Revenge of the Nerds films. Later, he co-hosted the TBS reality show, King of the Nerds.

His first role was in the famous 1983 film, Risky Business.

He played the record producer in the hit film, Ray.

He voiced the character Snot in American Dad!, an animated sitcom created by Seth MacFarlane.