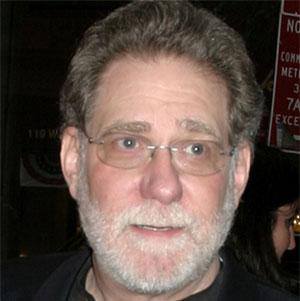 American actor who has appeared in numerous films including 1983's Risky Business. His other films include Adam, I'm Dancing as Fast as I Can, and Blood In Blood Out.

He attended The Yale School of Drama and started his career by appearing in stage productions.

He married his second wife, Eileen Henry, in 2004.

He appeared in the 1992 film, Encino Man, which starred Brendan Fraser.

My Girl
My Girl 2
The Thing
More