Save the Last Dance 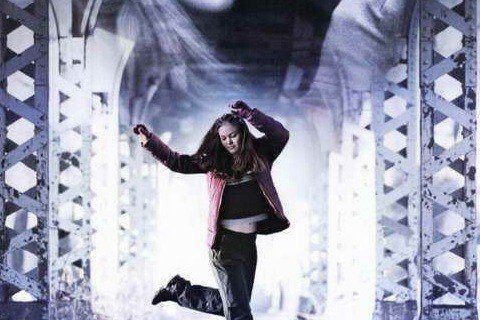 An MTV Films production about a white dancer who falls in love with a black man from the south side of Chicago. It was followed by a 2006 direct-to-video sequel, Save the Last Dance 2.

The soundtrack for the film, which featured music from Pink, Ice Cube and Montell Jordan, amongst others, went 2x Platinum in the U.S.

Save the Last Dance Popularity

Legally Blonde
The Fast and the Furious
The Lord of the Rings: The Fellowship of the Ring
More Drama Movies
More 2001 Movies