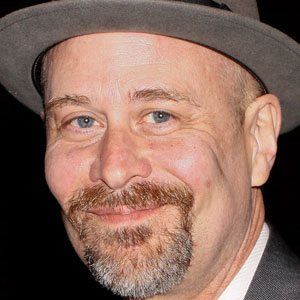 A Founding member of the Steppenwolf Theatre Company where he directed the productions, Of Mice and Men and A Clockwork Orange.

He attended Illinois State University where his interest in acting ignited after seeing a performance of Grease.

He appeared on the police drama, The Mentalist.

He was previously married to , and then was remarried to Oz co-star with whom he has a daughter and a son.

He was in the film, Miles from Home alongside Brian Dennehy.