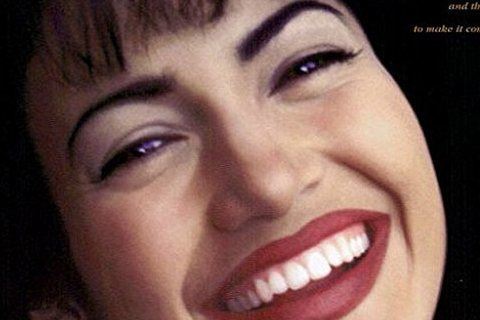 Selena was brutally murdered by Yolanda Saldívar at the age of 23. In order to prepare for her role as Selena, actor Jennifer Lopez briefly lived with Selena Quintanilla-Perez's family.