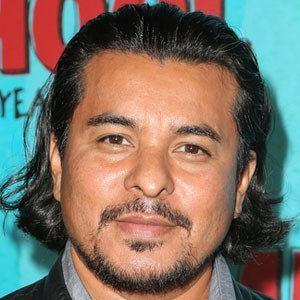 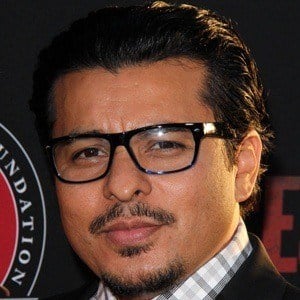 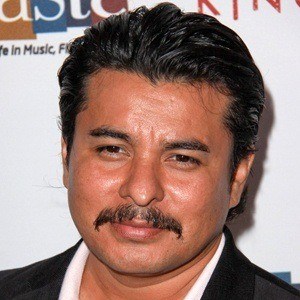 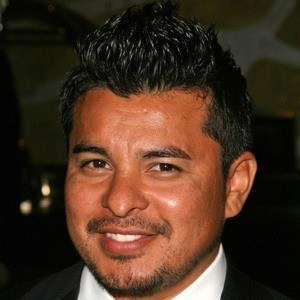 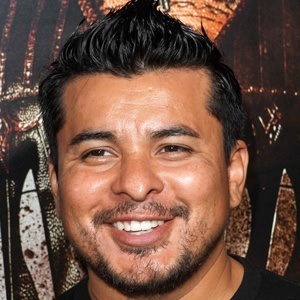 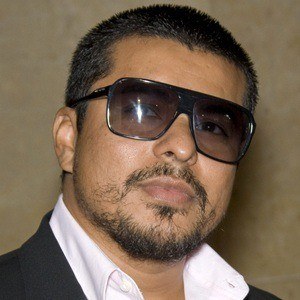 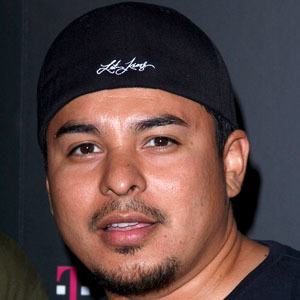 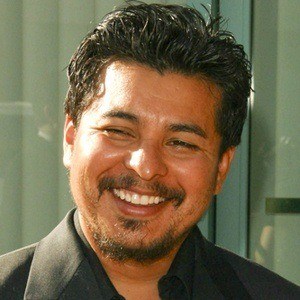 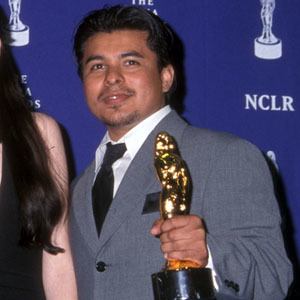 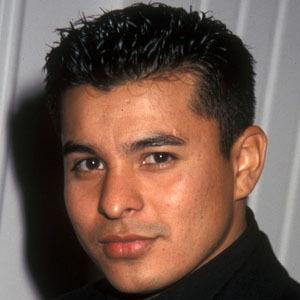 Best known for playing the role of Joker in the 2000 comedy movie Next Friday, this Mexican-American screen actor also appeared in the Sam Mendes-directed war movie Jarhead, and in the Wes Craven-produced horror movie The Hills Have Eyes 2.

He made his on-screen debut in an episode of the NBC sitcom Diff'rent Strokes. His early film credits include Last Resort and Ernest Goes to Camp.

He played the role of Manolo Sanchez in Steven Soderbergh's 2000 film Traffic.

Though born in Michoacan, Mexico, he moved to Los Angeles, California as an infant and was raised in the city's Pacoima neighborhood (located in the northern San Fernando Valley). He and his wife, Sylvia Arzate, welcomed daughters Rose and Ava Victoria in 2004 and 2011, respectively.

He portrayed musician Abraham Quintanilla, the brother of the murdered Mexican-American singer Selena, in a 1997 film titled Selena.

Selena
Are We Done Yet?
Next Friday
More