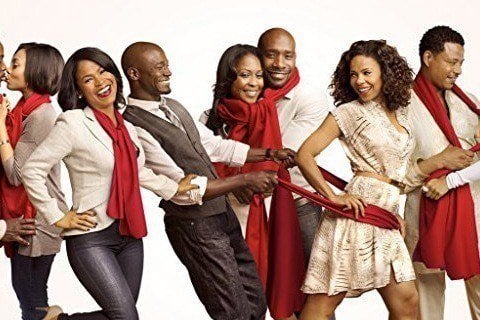 Sequel to the 1999 film The Best Man which follows a group of college friends who reunite after 15 years during Christmas. Malcolm D. Lee returned to the director's chair for the movie, and also penned the script.

Released by Universal Pictures, the film took in $71 million at the box office worldwide. The soundtrack included songs by Jordin Sparks, R. Kelly, Mary J. Blige and other artists.