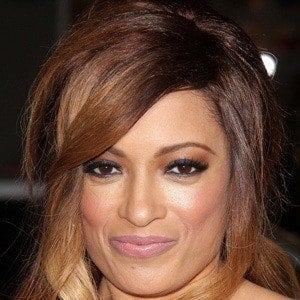 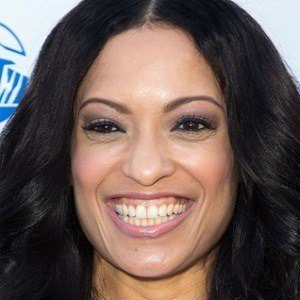 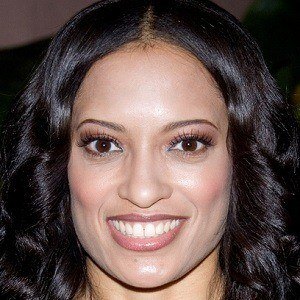 Actress and ballerina who was nominated for an NAACP Image Award for her supporting role in the 1999 film The Best Man. In 2013 she starred in the film C.R.U.

She trained as a ballerina during her childhood and later studied acting at New York's High School of Performing Arts.

She co-starred with Taye Diggs in the 2013 film, The Best Man Holiday.

She was born in New York City to a family of Afro-Panamanian heritage.

She appeared with actor Charles Dutton in a Los Angeles theatrical production called An Evening of Shakespeare.

Melissa De Sousa Is A Member Of