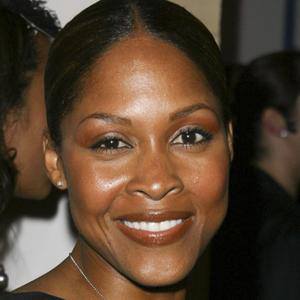 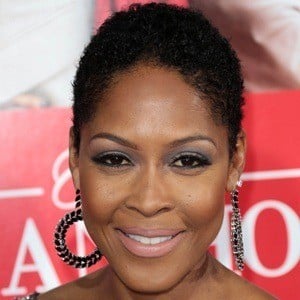 She played Ocean in Diary of a Single Mom, and became also known as Debbie on the '90s series Bagdad Cafe.

She made her television debut at 14 in the 1985 TV movie Children of the Night.

She became known to film fans for her roles in The Best Man and Pandora's Box.

She has been romantically linked to Miguel A. Nunez. She has one son.

She reprised her role as Mia Morgan opposite Terrence Howard in the 2013 sequel to The Best Man.