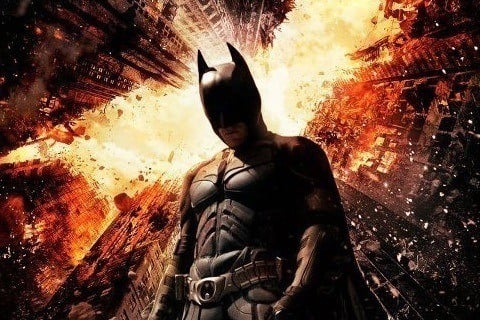 The third and final film in Christopher Nolan's Batman trilogy follows the Dark Knight as he battles Bane to save Gotham City.