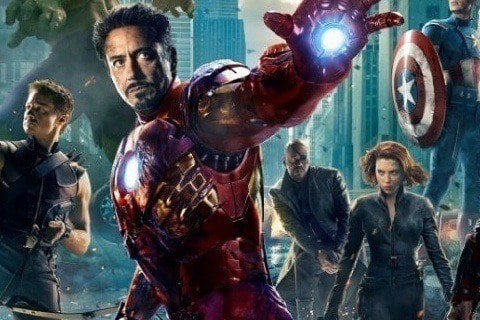 Marvel film about a group of superheroes who come together to fight Loki and evil aliens. The film is written and directed by Joss Whedon.

The film is the sixth movie in the Marvel Cinematic Universe. The movie premiered in Hollywood's El Capitan Theatre in Los Angeles, California.