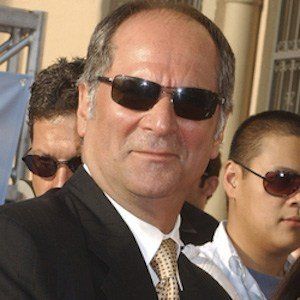 He trained with the legendary Second City Chicago and spent eight years as a touring member and resident.

He produced a four part monologue series for YouTube called Greek to Me.

Though originally a native of London, Ontario, he later settled in Los Angeles, California.