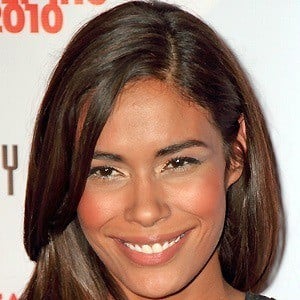 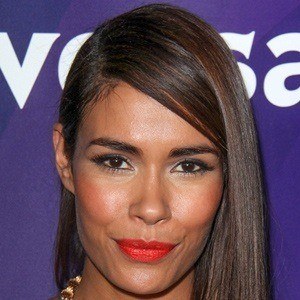 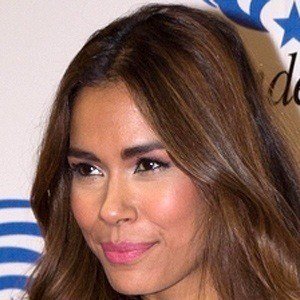 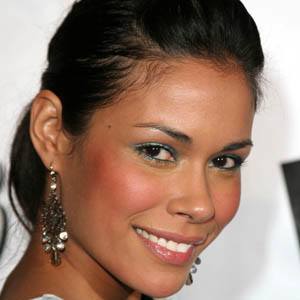 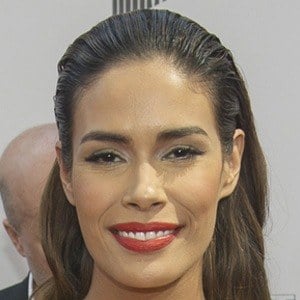 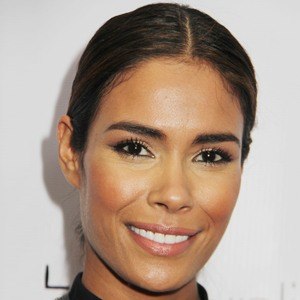 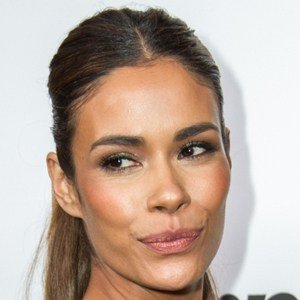 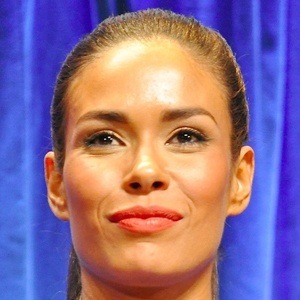 Actress who played Nora Clayton on the NBC series, Revolution, from 2012 to 2013. She also starred in Wrong Turn 2: Dead End.

She began her career by modeling for Seventeen and YM and appearing in commercials for Cover Girl and Clairol.

Her television credits include episodes of Law & Order, Saving Grace, and Without a Trace.

She was born in New York City to a Peruvian father and a Puerto Rican mother. She grew up with a brother and a sister.

She had a recurring role on One Tree Hill, a CW series starring Chad Michael Murray.