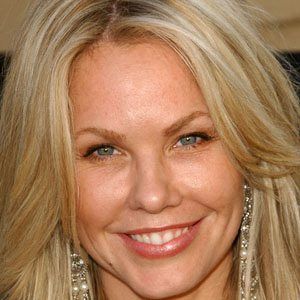 She was born in Woodstock, Ontario to Scottish and Dutch parents, and is a first-generation Canadian.

Her first role was in the Canadian horror film The Club.

She married her longtime boyfriend Todd Biermann in 2011 after giving birth to their daughter, Ava Reese in March 2010.

She starred alongside Jet Li as Jenny Crawford in the 2007 action film War.

Andrea Roth Is A Member Of