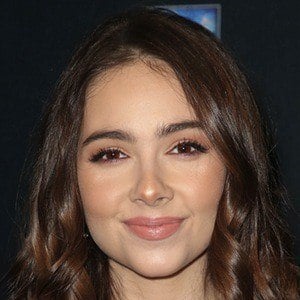 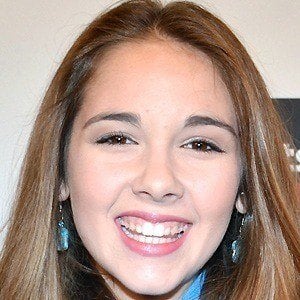 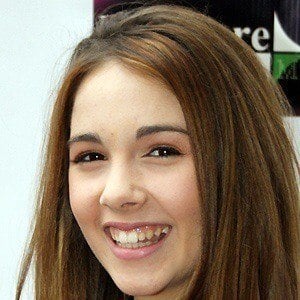 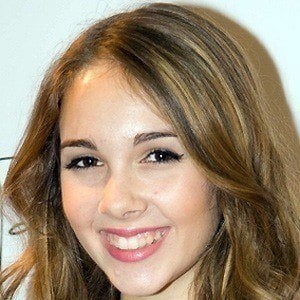 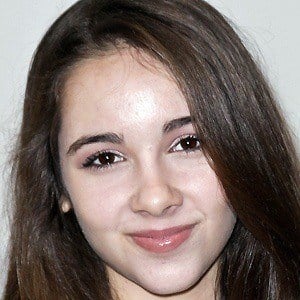 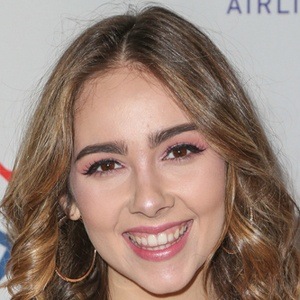 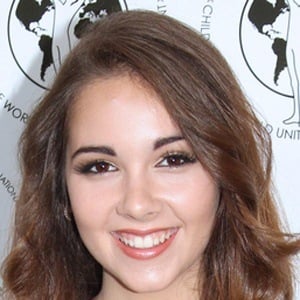 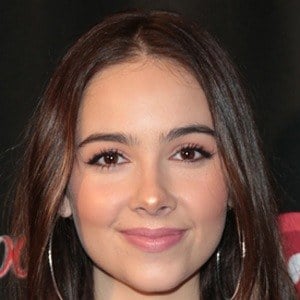 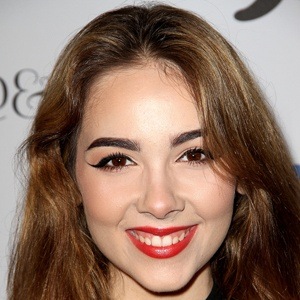 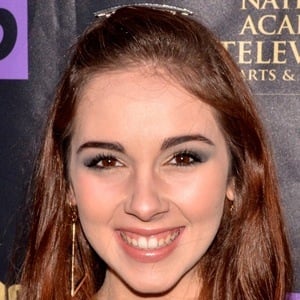 She has had minor roles on numerous TV shows such as Dollhouse, Ghost Whisperer, and 'Til Death.

She won six Young Artist Awards for her role on General Hospital, including Best Performance in a Daytime TV Series.

She has two brothers and two sisters. She has dated General Hospital co-star Jimmy Deshler.

She played the younger version of Jennifer Love Hewitt's character on the series Ghost Whisperer.

Haley Pullos Is A Member Of