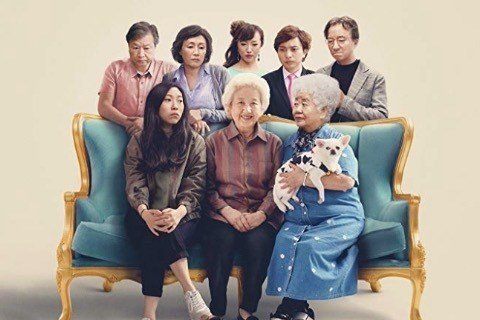 After discovering that their grandmother has only a short while left to live, a Chinese family decides not to tell her and begins to schedule a family gathering for all to attend. The movie was written and directed by Lulu Wang.

The film screened in the U.S. Dramatic Competition section at the 2019 Sundance Film Festival. It was distributed by indie film giant A24.