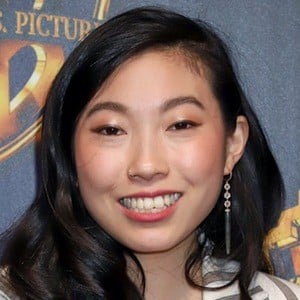 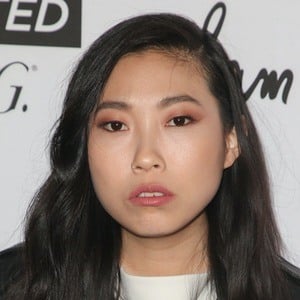 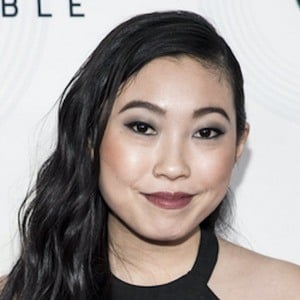 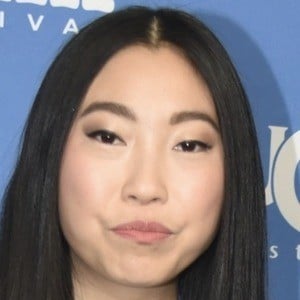 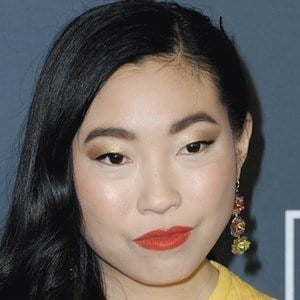 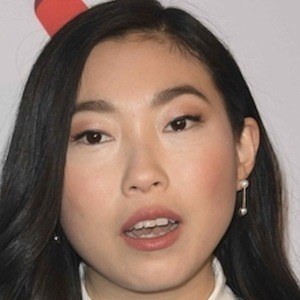 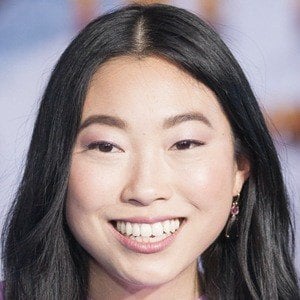 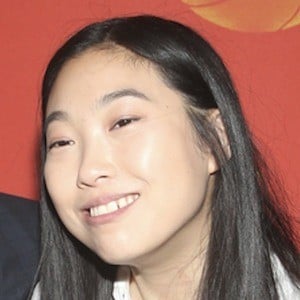 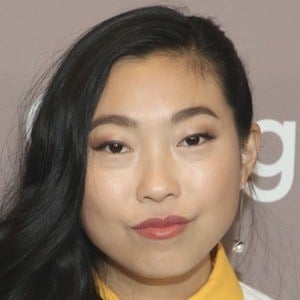 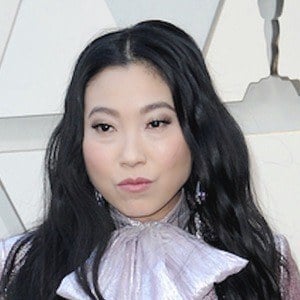 Hip hop artist and actress who initially gained fame by going viral in 2012. She put out an album called Yellow Ranger in 2014 and dropped an EP titled In Fina We Trust in June of 2018. She starred in the feature films Dude, Storks, Ocean's 8, Crazy Rich Asians, and The Farewell. She was also cast in the live action film The Little Mermaid.

She played the trumpet and trained in classical and jazz music at Fiorello H. LaGuardia High School. She adopted the stage name of Awkwafina at 16 years old before majoring in journalism and women's studies at The University at Albany. She also attended the Beijing Language and Culture University.

She was added to the third season of Girl Code. She had a recurring role in Future Man and was the host of a Webby Award-honored and Streamy Award-nominated self-created short-form web series called Tawk.

She was born Nora Lum Ying to a Chinese-American father and South Korean immigrant mother. Her mother died when she was 4 years old.

She starred alongside singer Rihanna in Ocean's 8.