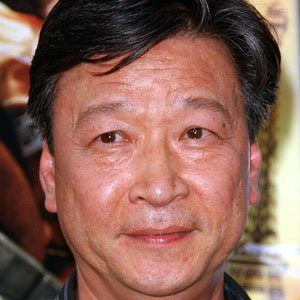 Actor who has appeared in numerous international films such as Rush Hour and The Lady Killers, which starred Tom Hanks. He has also appeared on Walker, Texas Ranger, MacGyver, and Grey's Anatomy.

He was in the Asian independent film, The Sensei.

He played Chen Zhi, head of security for the Chinese consulate, on the TV drama 24.

He married actress Christina Ma in 1994.

He appeared in Akeelah and the Bee with Keke Palmer.