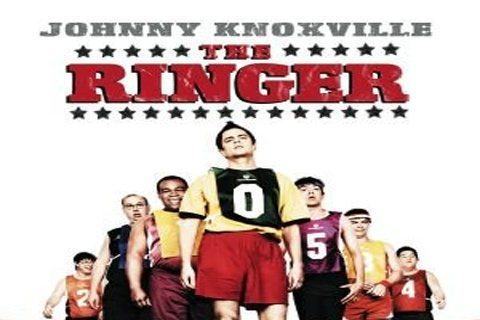 Sports comedy produced by the Farrelly brothers about a young man who poses as a contestant in the Special Olympics in order to erase a bad debt.

The movie took about 7 years to get made because of the subject matter, but the Special Olympics committee would eventually agree to endorse the film after giving final say on the script.

Are We There Yet?
Harry Potter and the Goblet of Fire
Cheaper by the Dozen 2
More Comedy Movies
More 2005 Movies