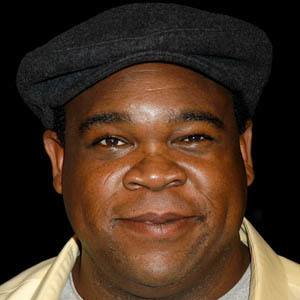 Actor who is widely known for his career in both the TV and film industries. He has gained popularity for his roles in The Ringer, Antwone Fisher, and as Tyrone "Goody" Goodman on the CBS comedy series Kevin Can Wait.

He graduated from SUNY Purchase with his BFA in theater. He earned his first on-screen credit for his work on the 2002 film Barbershop.

He recurred as the character Reginald Greenback on the TNT series Memphis Beat between 2010-2011. He co-starred in the Netflix original comedy True Memoirs of an International Assassin alongside Kevin James.

He appeared in the 2014 Masters of Sex episode "Story of My Life" alongside Michael Sheen.

Leonard Earl Howze Is A Member Of

Barbershop 2: Back in Business
The Ringer
51 Year Olds
Movie Actors