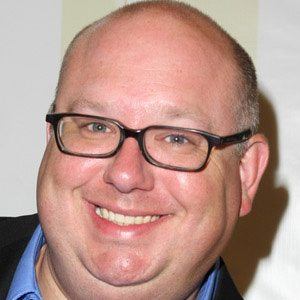 He played the role of Thomas in the comedy film The Ringer, alongside Johnny Knoxville. He has also appeared on Galaxy Quest, Dude, Where's My Car?, and Dante's Inferno.

He was a part of the Second City comedy troupe along with Steve Carell.

He guest starred on an episode of Freaks & Geeks.

He married Samantha Chott in 2011.

He appeared in The Rum Diary, which was based off a novel by Hunter S. Thompson, with Johnny Depp.

Bill Chott Is A Member Of