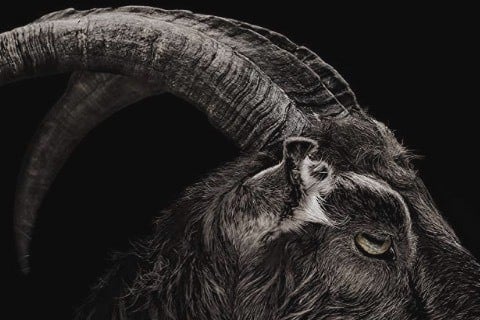 Feature film directorial debut of Robert Eggers in which a Puritan family of 1630s New England is torn apart by forces of evil in the form of witchcraft, black magic and possession.

The full name of the film is The VVitch: A New England Folktale. It premiered at the 2015 Sundance Film Festival and was acquired by A24 and DirecTV Cinema for distribution.