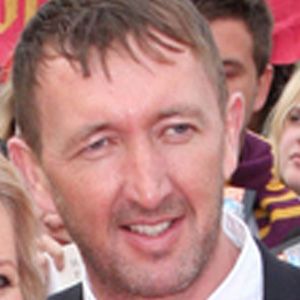 He studied Theatre Studies at Lancaster University and worked as a teacher in the early 1990s.

He has done voice overs for the Discovery Channel television show License to Drill.

He grew up with his family in Leeds, England. He had two children with his wife Ali Milner Ineson.

Like him, Martin Freeman appeared on the BBC television show The Office.