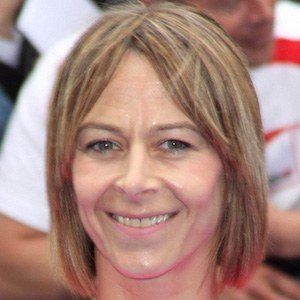 Scottish actress who has appeared HBO's Game of Thrones as Lysa Arryn. She also played Katherine in the 2016 film The Witch.

One of her earliest roles was Lex in the 2000 TV series Tinsel Town.

She studied at the Royal Scottish Academy of Music and Drama in Glasgow, Scotland.

Her family moved quite a bit throughout Scotland when she was a child. She lived with her family in Dumfries and Galloway, Perthshire and Ayrshire.

She acted alongside Michael Fassbender in the 2012 film Prometheus.

Kate Dickie Is A Member Of