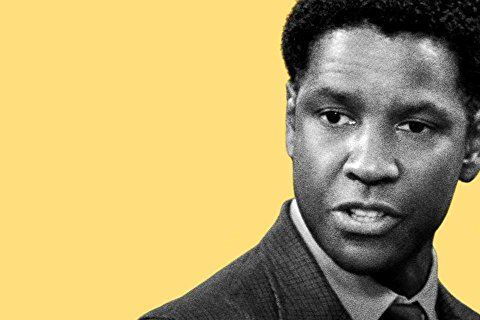 Directed by and starring Denzel Washington, the film follows professor Melvin B. Tolson who in 1935 challenged his Wiley College Texas students to start their own debate team which later went up against Harvard in the national championship.

The film is based on a true story. Oprah Winfrey was a producer for the film.