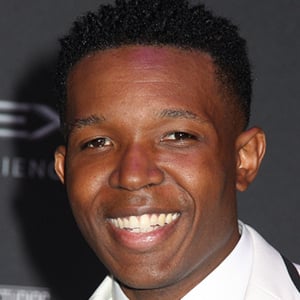 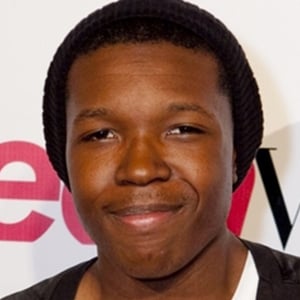 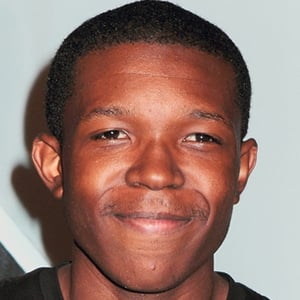 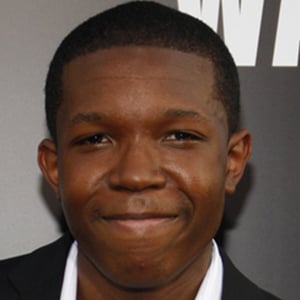 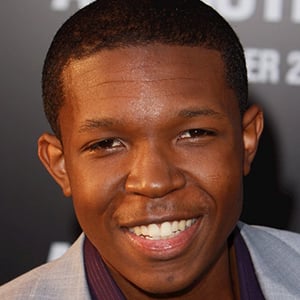 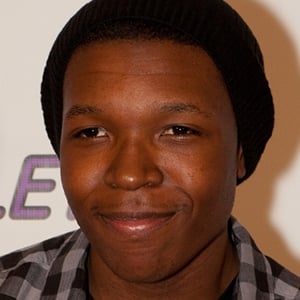 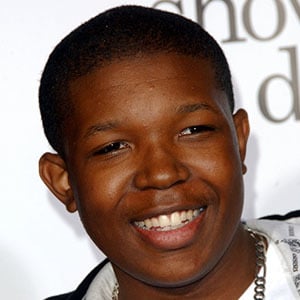 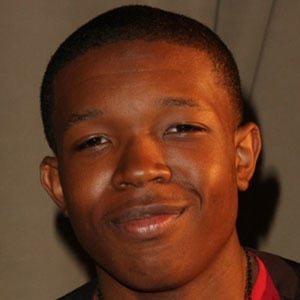 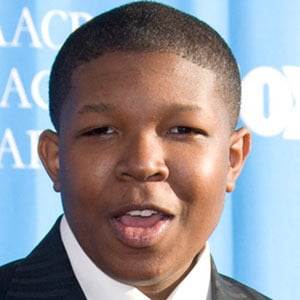 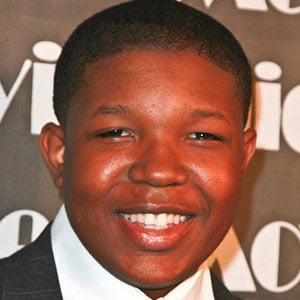 Actor who is best known for his roles in films like Training Day (2001), The Great Debaters (2007) and Black Panther (2018). He has also had recurring roles on shows like All That and Brothers & Sisters.

He won the NAACP Image Award for Outstanding Supporting Actor in a Motion Picture for his performance in The Great Debaters.

His parents are Younalanda and Dale Whitaker.

He was named after Denzel Washington and has appeared with the actor in multiple films.

Denzel Dominique Whitaker Is A Member Of