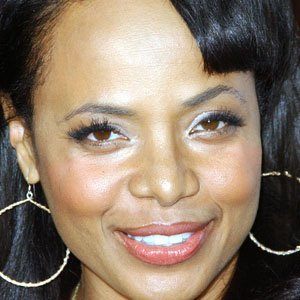 American actress who played the role of Irene Daniels in the first four seasons of the Emmy Award-winning television series The Closer from 2005 until 2009.

She had an early role in the television series Silk Stalkings from 1993 until 1994.

She classically trained as a dancer.

She comes from a family of African-American and Puerto Rican descent.

She co-starred with Jennifer Garner on the television series Time of Your Life.

Gina Ravera Is A Member Of