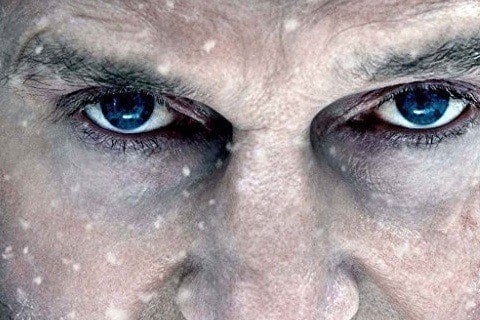 After a horrible plane crash, eight oil-men are stranded in Alaska and must work together to survive the cold and the pack of grey wolves who stalk them. The film is based on the short story "Ghost Walker" by Ian MacKenzie Jeffers.

Bradley Cooper was originally cast as John Ottway but the role later went to Liam Neeson. The film was shot in just over a month in Canada.