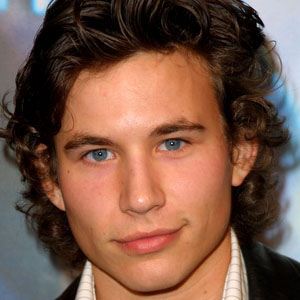 Played Tim Allen's TV son Randy Taylor on the popular show Home Improvement before leaving in 1998 to focus on academics.

His real name is Jonathan Taylor Weiss, but he took his brother's middle name as part of his stage name.

He provided his voice for the role of young Simba in the animated movie The Lion King.

His parents are Claudine and Stephen and his brother is named Joel.

He co-starred on Home Improvement with Zachery Ty Bryan.