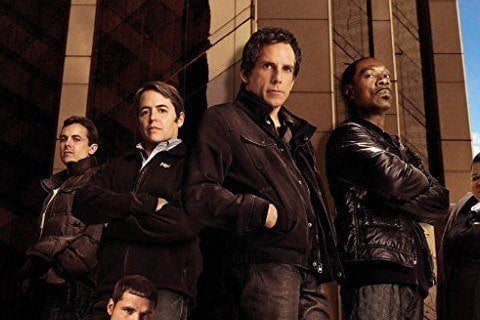 Brett Ratner-directed action comedy about employees who lose their pensions in a Ponzi scheme, leading them to conspire to rob their boss's high-rise residence.