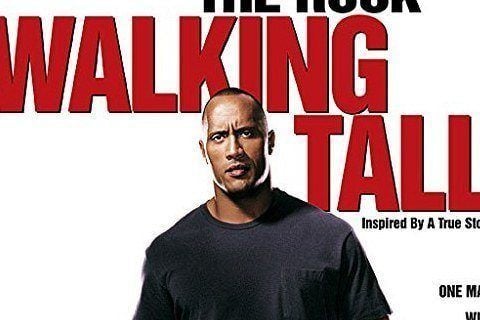 A military man returns to his hometown to find it's run by crooks and a casino is the center of it all. With no help from the police, he decides to take matters into his own hands.

The film is a remake of the 1973 film of the same name. Two sequels starring Kevin Sorbo were later released.