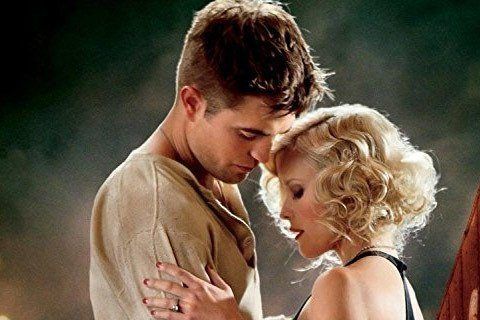 Based on Sara Gruen's 2006 novel of the same name, the 1930s-set story tells the tale of a former vet student who joins a traveling circus only to fall in love with the ringmaster's wife.

The film earned Robert Pattinson a Teen Choice Award for Choice Movie Actor - Drama and nomination in the actress category for Reese Witherspoon. It won the People's Choice Award for Favorite Drama Movie.