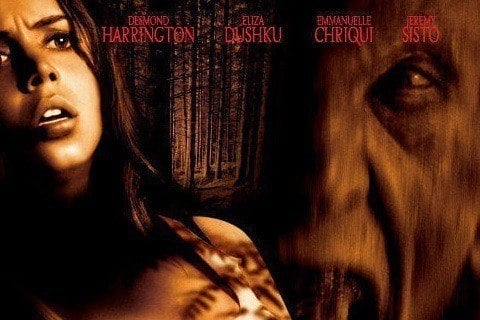 Young people are hunted by inbred cannibals in the woods of West Virginia. The film is the first installment in the series.

Though the film takes place in West Virgina, shooting for the movie took place in Ontario, Canada. Actor Eliza Dushku performed most of her own stunts in the film.