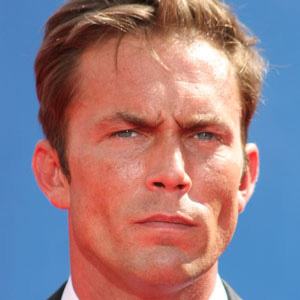 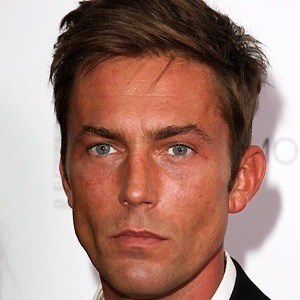 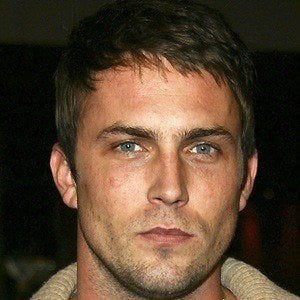 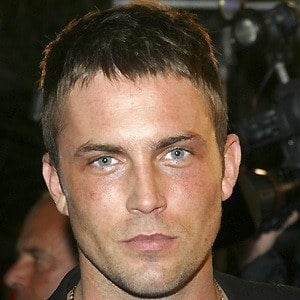 Actor known for his role as Detective Quinn on the Showtime television series Dexter. He also appeared in the films Wrong Turn and Ghost Ship.

He worked as a bartender in Manhattan.

He played a police officer in the movie The Dark Knight Rises.