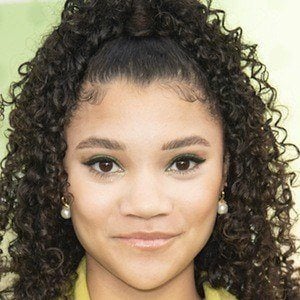 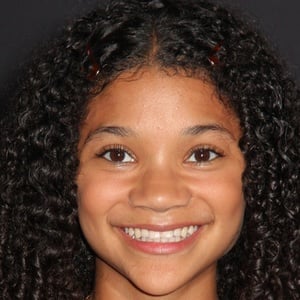 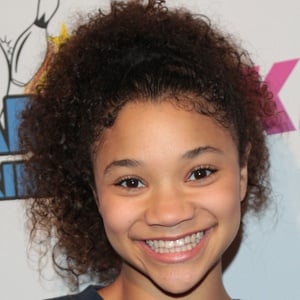 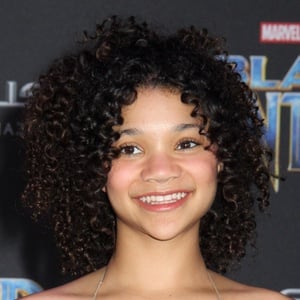 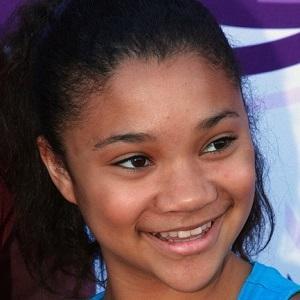 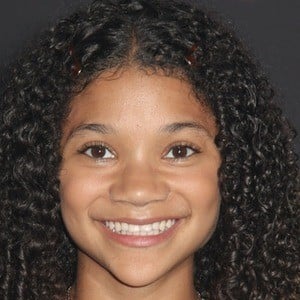 Known for playing Eliza in Disney's Zombies; she has also had roles in the television movie Jump In and in the film Mississippi Damned. Other credits include appearances in episodes of Just Jordan and ER.

She appeared in an episode of the television series Eve when she was just nine years old.

While building her acting career, she also established an online presence on Vine and Twitter.

Her older sister, Chelsea Tavares, starred in the Nickelodeon series Unfabulous. She also has a younger sister who has appeared in her YouTube videos. She became engaged to her partner Gavin in February of 2021. They welcomed their first child together in July 2021.

She and Gina Torres were both in the 2007 movie South of Pico.