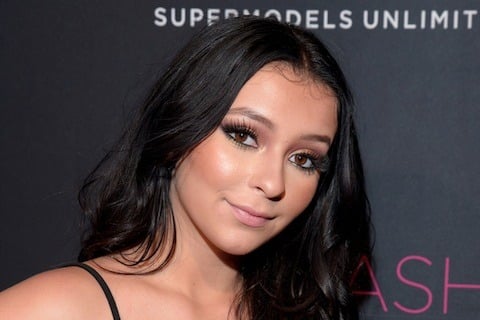 Singer and social media star who released her first single "Marilyn Monroe" in 2017.  She gained breakout fame on the App musical.ly, before the App was acquired by TikTok, becoming one of the first social stars to surpass 10 million followers on musical.ly.  She was was nominated for a 2017 Teen Choice Award for "Choice Muser."

She has performed live at several venues including Playlist Live, some of Danielle's popular songs include "Fix Your Heart," "Little Like Paradise," and "Hate on the Summer."  Danielle has grown her YouTube channel to over 1.4 million subscribers.

She has worked with several brands including Target and Fashion Nova. She has collaborated with several social media stars including Connor Finnerty, Lauren Godwin and Desiree Montoya. She dated Ethan Fair from mid-2019 to January 2020.