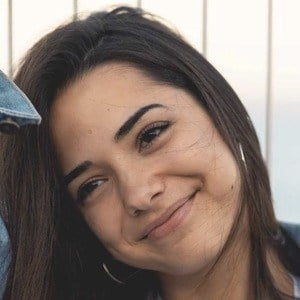 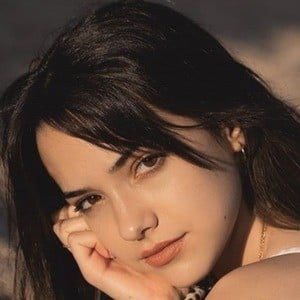 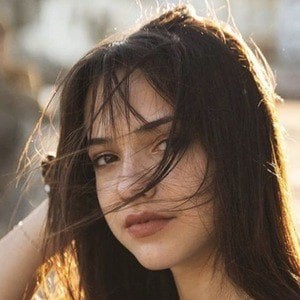 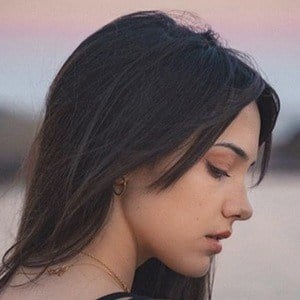 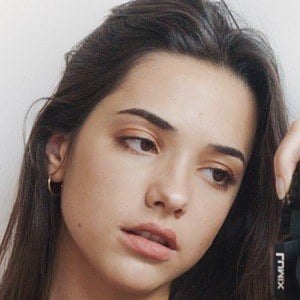 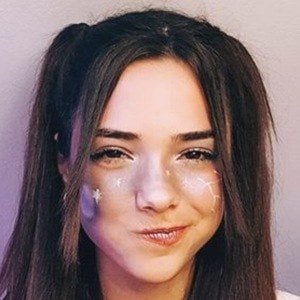 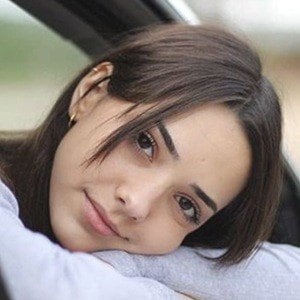 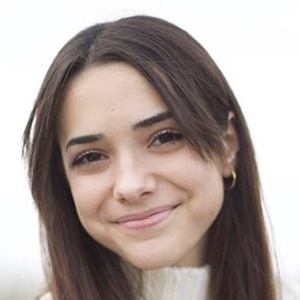 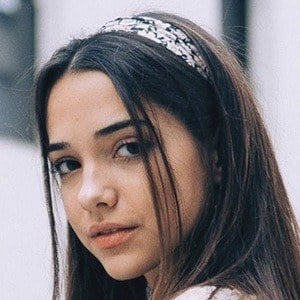 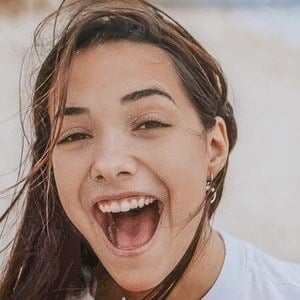 Lip-syncing sensation on the app Tik Tok who has earned more than 6 million fans. At the time of surpassing 400,000 fans, she had already earned more than 4.5 million hearts. In 2019, she published her first book, Sonríe Aunque Te Cueste, in which she opens up about being bullied in school.

She was active on the Instagram account amarmolmc in 2014, years before TikTok (formerly known as musical.ly) came into existence. She chose the same username for her Tik Tok account.

She's amassed over 1.9 million followers on Instagram and some of her posts have been sponsored by brands such as Coca-Cola, Garnier and Douglas Cosmetics. She has also posted multiple photos with Widler on her page. She ran a YouTube channel called babbyez alongside fellow TikTok star Carlota Torres.

She has an older brother named Alex Martins and two half-sisters. Her mother's name is Alexandra Mata. She dated Naim Darrechi in 2019.

Àngela Mármol Is A Member Of